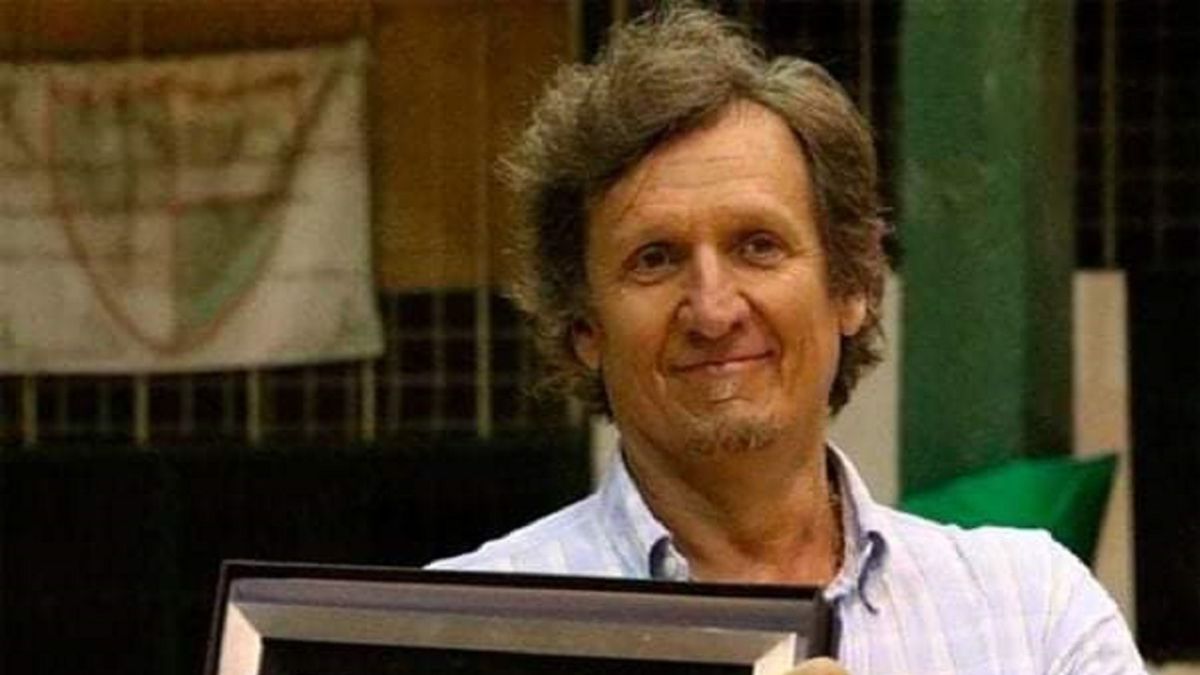 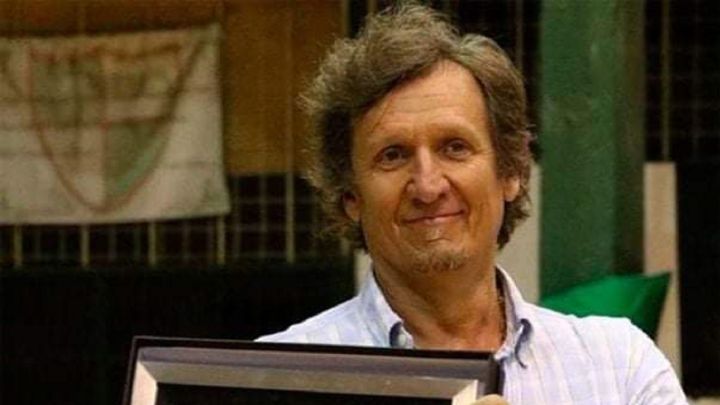 The Argentine Justice investigates the death of former rugby player and president of the Municipal Club of Vicente López (VILO) Marcelo Longhi, found lifeless on the side of a highway in the province of Buenos Aires with several blows and a broken neck. According to the autopsy, the leader died as a result of a “maneuver that caused him to break his neck,” so the hypothesis being handled is that of murder.

“Today is a very sad day for the club. We regret the departure of our president and dear friend. Thank you Marcelo for so many years accompanying us as a player and as president, for all the memories lived, for all the things you did for the club, your second home,” said the VILO club through social networks.

The local press assures that Longhi was traveling with 180,000 pesos (about 1,700 dollars), which were not found in the vehicle. The body of the former player was found inside a truck a few meters from a rural road near the Buenos Aires town of Luján.

The Spain Sevens will leave 30 million euros in Andalusia