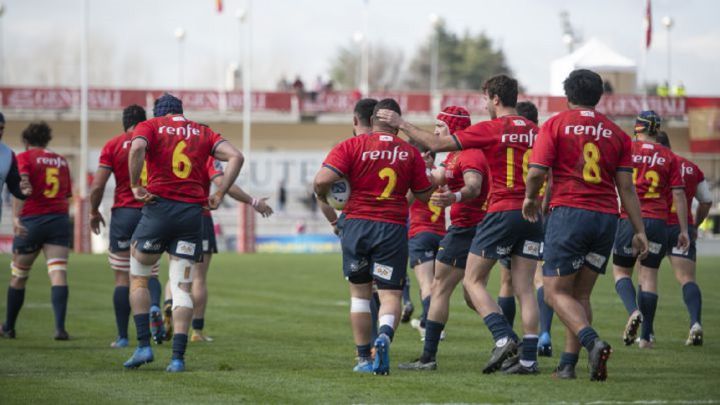 The Spanish rugby team already has a second friendly confirmed for the summer window. The Lions will meet on June 25, in Gijón, with the Barbarians, a team of international stars based in the United Kingdom that is accessed by invitation and that has more than a hundred years of history.

After definitively canceling the match against Italy as a result of the expulsion from the World Cup, this match will complete the one that had already been announced that the National Team would play against Canada, in Ottawa, on July 10. It will have a more festive, exhibition character, in line with the duel against the Classic All Blacks that the Metropolitan hosted last May. And it is that the Barbarians are characterized by their playful rugby and star-studded lineups from all over the oval world. The latest calls included, among others, names like Malcolm Marx, Steven Kitshoff, Rob Kearney, Duane Vermeule and James O’Connor.