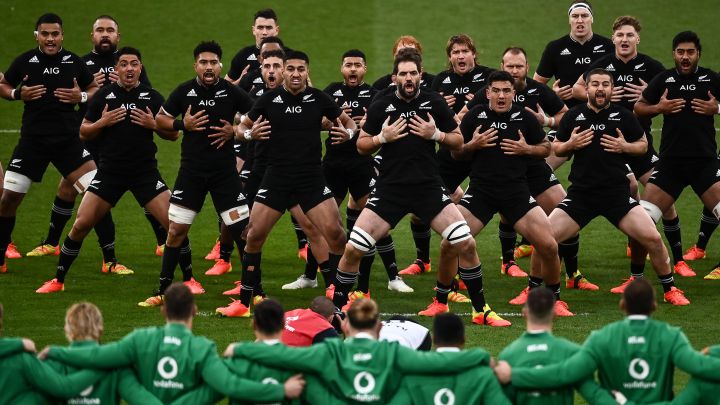 The New Zealand rugby federation apologized on Wednesday for a controversial Women’s Day message on the Twitter account of the men’s team, known as the All Blacks, criticized for undervaluing women. “Forever grateful to all the women in our lives who have allowed us to play the sport we love. Partners, mothers, daughters, doctors, physios, referees, administrators and fans,” points to the message posted on March 8 with a photo of players with their wives, daughters and mothers.

The next day, the New Zealand Rugby Federation posted on its Twitter account that it apologized for “not having focused” the message well, although the tweet continues in the All Blacks account. Some netizens criticized that they did not think of showing rugby players or a less condescending image with women.

Forever grateful to all the women in our lives that allow us to play the game we love. Partners, mothers, daughters, doctors, physios, referees, administrators and fans. Appreciate you every day ❤️#IWD2022 #internationalwomensday pic.twitter.com/EnC8fXWQtF

The Federation was involved a few months ago in another controversy by announcing that its teams, including the All Blacks, will wear the INEOS petrochemical company logo on their kits for six years, despite protests from environmental groups.