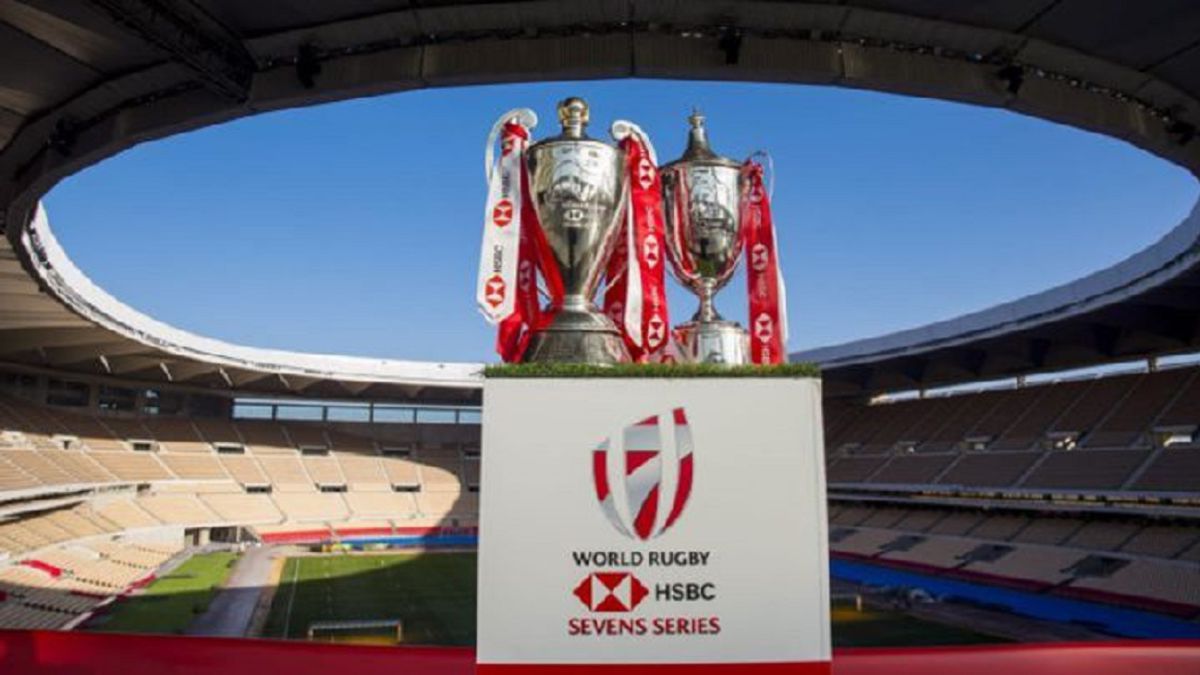 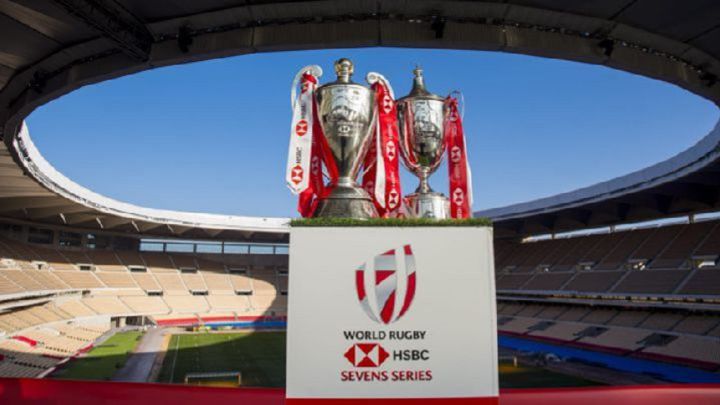 The Fijian men’s and women’s rugby 7 teams, Olympic gold and bronze medalists last summer in Tokyo, they will not participate next week in the World Series stage that will be held in Malaga due to several cases of COVID-19 declared in their concentration.

John O’Connor, executive director of the Fiji federation (FRU), explained in a statement that “several players and coaches” present at the Suva training camp “tested positive in the test prior to the trip to Spain”, for which “they will be isolated for seven days” although “they are asymptomatic and are well”.

O’Connor added that “the intention” of the Fiji teams “is to process the permits with the Minister of Health to be able to be in Seville the following week”, where the Andalusian tour of the World Series closes with a tournament that will be played between January 28 and 30 at the La Cartuja stadium.

After confirming on Friday the defection of the two New Zealand teams, current world champions and replaced by men’s Germany and women’s Belgium, the last minute withdrawal of the Fijians makes it difficult to restructure the calendar of the Malaga tournaments, due to the short time to find substitutes. Olympic champions Fiji were in Group A of the tournament alongside World Series leaders South Africa; Scotland and England; while the Fijians, bronze medalists in Tokyo, had to compete in group B against the United States, Poland and Canada.

The president of an Argentine rugby club, assassinated