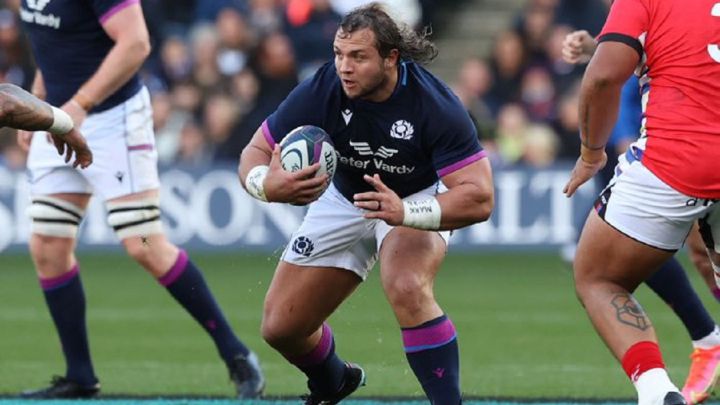 The Spanish Rugby Federation presented last Thursday the appeal before World Rugby after being disqualified from the 2023 World Cup for the improper alignment of Alcobendas Rugby player Gavin Van der Bergh after the appeal filed by Romania.

According to the British newspaper The Telegraph, In its appeal, Spain points to leading teams in the world of rugby such as Ireland, Scotland or New Zealand and the use they make of foreign players as the main proof of “inconsistency”. in the World Rugby eligibility criteria.

The Telegraph points out that among the cases collected by the Spanish Rugby Federation are Ireland players James Lowe and Bundee Aki; Scottish player Pierre Schoeman and Tongan-born All Blacks player Folau Fakatava.

Spain’s appeal comes after the Spanish rugby team was disqualified for the Rugby World Cup in France despite achieving the classification for sporting merits on the field. Romania denounced to World Rugby the improper alignment of Gavin Van der Bergh and World Rugby gave him the reason to obtain the place of Spain in the World Cup event.

The scandal hit Spanish rugby again after being left out of the 2019 World Cup for a similar reason and the earthquake spread to the Federation, with the announcement of the resignation of President Alfonso Feijoo and the decision of the Federation itself to lower Alcobendas Rugby to the Honor Division B as being responsible for the illegalities in Gavin Van der Bergh’s documents.

The FER descends to Alcobendas for the Van den Berg case

Spain out of the Rugby World Cup due to improper alignment