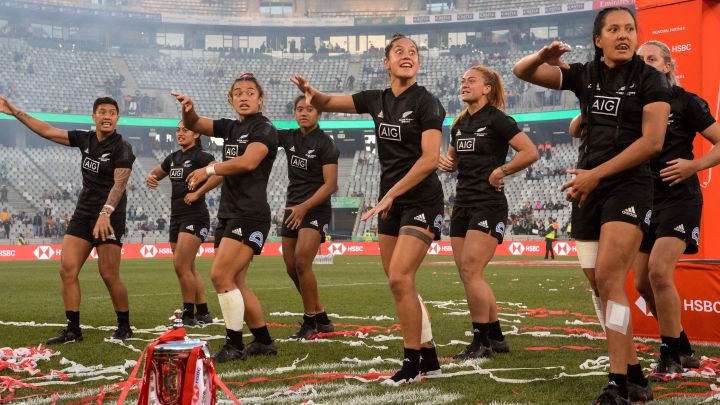 A report from the New Zealand rugby federation revealed a series of abuses such as favouritism, solitary confinement, criticism of the body and culturally insensitive comments, perpetrated against the Maori and Pacific Island players of their women’s team.

The report on the culture and issues such as high performance and leadership in the “All Ferns” selection, published this Monday, sIt was urged in the wake of player Te Kura Ngata-Aerengamate denouncing last year on Instagram that coach Glen Moore was allegedly making inappropriate comments.

They “had experienced similar behavior from various members of management (of ‘favouritism’, ‘non-communication’ and cultural insensitivities) either they had witnessed it, or they had been told about it at the same time,” according to the text.

Following the release of the report, New Zealand Rugby CEO Mark Robinson said his federation had already received and thoroughly studied the document. and that it will work to implement the panel’s recommendations.

“No one should doubt our commitment to advancing women’s rugby in this country. This report shows that we have not done everything right and we apologize for not having provided all the tools for our people to be successful,” Robinson said in a statement.

Robinson noted that several changes have been implemented since Te Kura’s complaint, including last week’s announcement that Wayne Smith join as technical coach to help the coach, Glenn Moore.

The 31-page report, based on interviews with 52 players, members of management and staff associated with the team, highlighted that 50 percent of the “Black Ferns” athletes are Maori and 25 percent Pacific Islander.