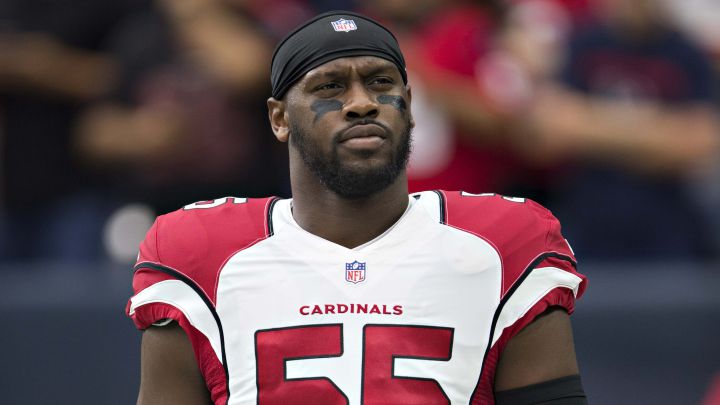 For the 2021 campaign, the Cardinals paired Chandler Jones and JJ Watt in an attempt to put together one of the most dominant front sevens in the league. Heading into 2022, that QB chasing duo could lose one of its members.

According to information from Ian Rapoport, of NFLNetwork, Cardinals won’t use franchise tag on Jones and will allow the 32-year-old veteran to test free agency.

Arizona has chosen do not use the designation in Jones due to the high cost of this agreement ($25 million for the campaign, reports TheScore.com). According to the portal Spotracthe Cards have just $2.7 million available in the salary cap.

In case of losing Jones, the Cardinals will be without the third-best pass rusher since 2016 (registers 71.5 sacks in the last six seasons).

YOU MAY BE INTERESTED: Cardinals owner wants Kyle Murray in Arizona in the future

It’s all about money

Even though Jones will hit the player market, the Cardinals have an interest in retaining the pass rusher. To get the job done, newly extended general manager Steve Keim must work out a deal that doesn’t strain the club’s tight finances.

For its part, Jones has already expressed dissatisfaction with his current pact. In 2017 he signed a five-year, $82.5 million deal ($16.5 million a year on average) and prior to the 2021 campaign, he declined to participate in the Cardinals’ preseason activities and requested a trade due to his salary situation. .