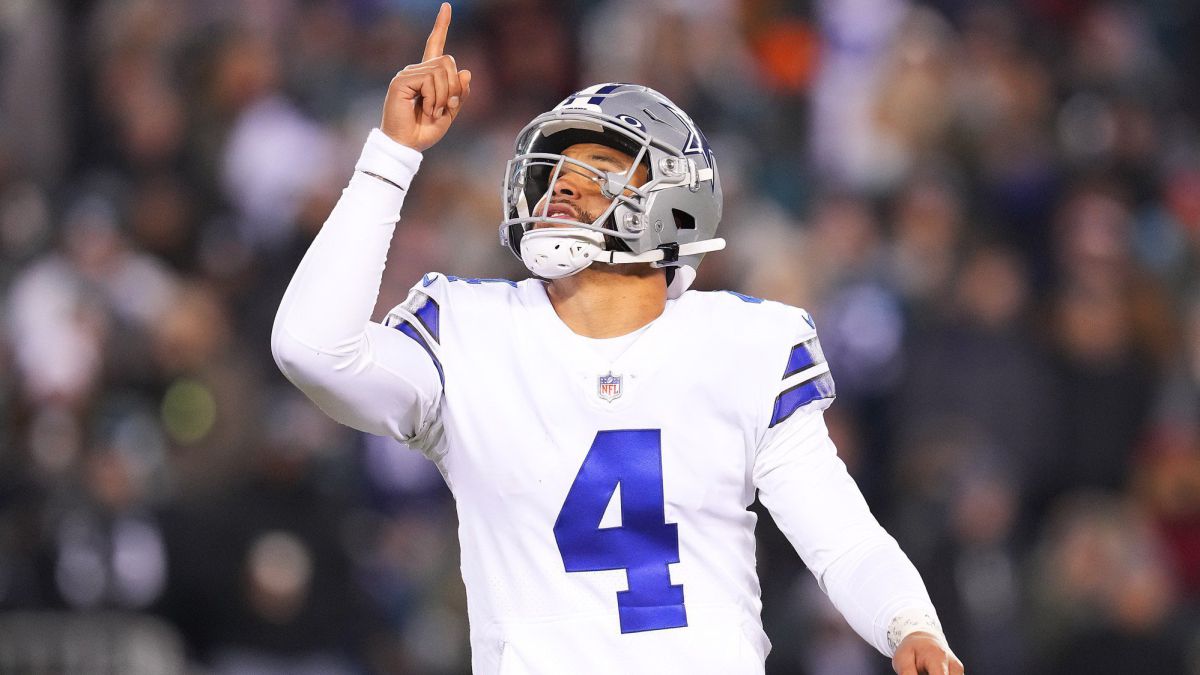 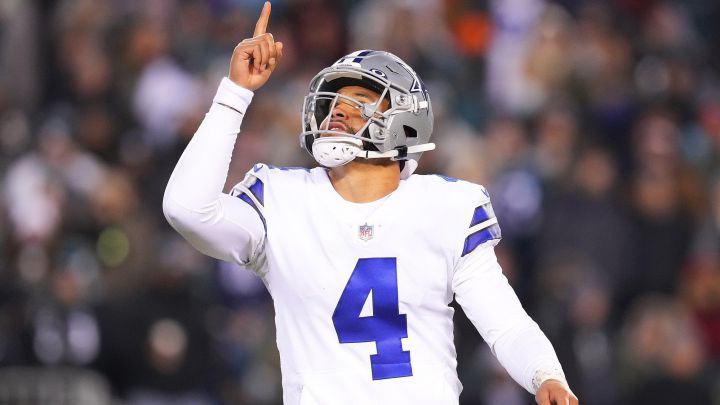 The 2021 Playoffs are upon us. With the conclusion of the longest NFL schedule in human history, it’s time to turn a corner and head down a one-way lane.

There are no moral victories, the only valid thing is what lights up the scoreboard at the end of the four periods of each of the postseason games.

While there are never any second chances for a good impression, the postseason that is about to begin includes options for revenge. CFive of the six Super Wild Card games are rematches of the regular season games. No other round of wild cards in league history had seen such a wide range for “challengers.” Storybooks add a chapter

When building postseason pools, predict that the winner of the previous five rivalries will prevail in the playoffs, it is as unimaginable as thinking that Facebook and social media companies will stop profiting from our personal data. In the past five years, eight teams have recovered from at least one regular-season loss to an opponent to make it up with a wild-card win. It’s these Rocky stories that make us love the game.

Let’s take a look at the recent past.

In 2020, the season remembered by cardboard fans in the stands as a result of the pandemic, the Ravens defeated the Titans, while the Browns beat the Steelers and the Rams beat the Seahawks in their three-game series..

As much as some uneven matches are expected in sports betting houses according to their open lines, just remember that this year:

Although this season the local teams prevailed again in the total of victories, recovering the so-called home advantage. In the past three seasons, including four of the six wild-card games last year, teams on the road have taken over 10 of the last 14 matchups. Since the 2017 playoffs, visiting teams are 12-6. And, in eight of the last nine seasons, at least one road team has won a wild-card game.

For the first time in all-time in the NFL, the wild-card round will be extended by three days, putting the winning team in Monday’s game at a disadvantage by having one less day of rest in divisional playoffs.

That said, it’s time for the show to kick off.

The Bengals with one of the most explosive couples in the NFL (Joe Burrow and Ja’Marr Chase) won their first division title since 2005. They haven’t won a postseason game since the old testament (January 6, 1991), when they defeated the Houston Oilers now known to the world as the Tennessee Titans.

For the first time in franchise history, Cincinnati has a 4,000-yard quarterback (Joe Burrow), a 1,000-yard rusher (Joe Mixon) and two receivers who surpassed 1,000 yards (Ja’Marr Chase and Tee Higginns). Chase led the AFC with 1,455 receiving yards, the most by a rookie in the Super Bowl era.

the raiders they are in their first postseason appearance since 2016. Derek Carr will make his playoff debut. Carr is one of only four quarterbacks in league history with at least 3,000 passing yards in each of his first eight seasons.

Burrow could exploit the Raiders’ secondary, the most vulnerable unit on the Las Vegas defense, which has allowed more than 300 passing yards four times this season. Let’s hope for a shootout with balance in favor for the locals. Raiders 30-33 Bengals.

As in boxing, every good rivalry needs a third fight. the patriots and the Bills face pFor the third time this year after split wins, both came on the road.

The defenses of both teams are called to shine under the spotlight. On a night where frigid temperatures are expected, two of the best departments in the NFL will face off. Buffalo (17.0 points allowed per game) and New England (17.8) ranked first and second, respectively, in the NFL.

In the first game in Buffalo, rookie Mac Jones only threw three passes. Enough to beat the Bills in their own stadium and with old-school football: run, run, then run again.

Jones became the first freshman quarterback to lead his team to the postseason since Dak Prescott in 2016. Jones led all rookies this season in completion percentage (67.6), passing yards (3,801), passing of touchdowns (22).

Tom Brady will have to put up with mentions of Super Bowl LII when the Phily Special defeated the Patriots for the Eagles to get the Vince Lombardi. It’s been a while since that and Brady now plays under the uniform of the defending champion Buccaneers.

Tampa Bay won its division for the first time since 2007. The Buccaneers are looking to become the first team since the 2004 Patriots and the eighth overall to repeat as Super Bowl champions.

.@TomBrady had one of the most prolific seasons of his career, totaling 5,316 passing yards, 43 TDs and led the Bucs to the #1 passing offense in the league.

The 44-year-old Brady paced the game in passing touchdowns (43) and passing yards (career-high 5,316, third-most in a single season in NFL history).. His 485 completions this year were an NFL single-season record.

Let’s not expect Brady’s dominant narrative to change this round. Eagles 14-28 Buccaneers

One of the fiercest rivalries in the NFC adds another chapter. 49ers playoff history and The Cowboys is rich from back-to-back conference title games in the early 1970s, the iconic “Catch” in the 1981 season, and then the heated rivalry in the 1990s when the Cowboys won the first two meetings. en route to Super Bowl titles and then the Niners took Game 3.

This is part of the history books. The future is today for both organizations.

San Francisco is in the playoffs for the second time in the last three seasons, after advancing to Super Bowl LIV in 2019.

This will be the eighth time these franchises have met in the postseason, tied for the second-most of any matchup in the Super Bowl era at nine games between the Rams and Cowboys.

Cowboys running back Ezekiel Elliott led the team with 1,002 rushing yards and joined Football Hall of Famer LaDanian Tomlinson as the only players in NFL annals with at least 1,250 scrimmage yards and at least eight touchdowns in each of his first six seasons.

Dallas cornerback Trevon Diggs, he led the NFL with 11 interceptions, the most by an NFL player since 1981.

Many of us are still explaining to ourselves how Steelers are in this instance. What many also suppose that his path ends here.

Patrick Mahomes has a 100.4 rating in eight career postseason games, ranked fourth in the NFL with 4,839 passing yards and tied for fourth with 37 touchdown passes this season.to.

Kansas City disappointed in their season-ending win against the Broncos, but there’s no way they’ll lose to Pittsburgh. The casinos say it, logic and even Ben Roethlisberger. Steelers 17-35 Chiefs

The Cardinals were the best team in the NFL. The bad thing for them is that it only lasted until October. They have lost four of their last five games and relinquished home-field advantage in the Wild Card.

On the other hand, Matthew Stafford finished the season tied for first in the league in interceptions (17).

The good news for the Rams is that Cooper Kupp led the NFL in receptions (145), receiving yards (1,947) and receiving touchdowns (16) in 2021, becoming the fourth player since the league’s 1970 merger to lead the league in all three categories. His 145 receptions and 1,947 receiving yards were each the second-highest by a player in a season of all time.

On the other side of the ball, Aaron Donald was the top sack man for Los Angeles with 12.5 this season and became the fourth player since 1982, when the individual sack became an official NFL stat, to record at least eight sacks in each of his first eight NFL seasons. Cardinals 21-24 Rams