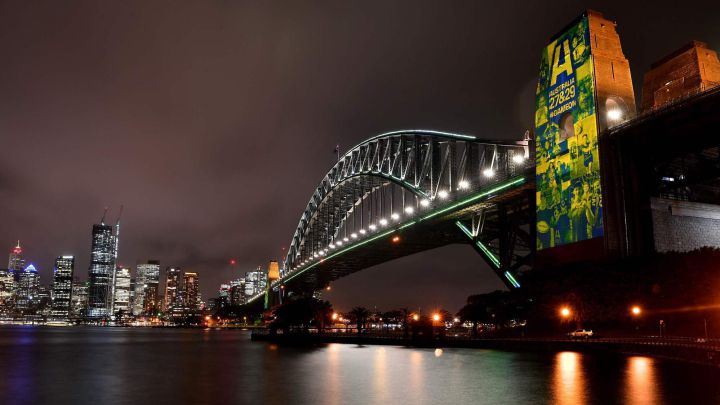 WorldRugby, the international federation of this sport, has granted this Thursday in Dublin the venues of five world cupswith England, Australia and the United States as beneficiaries.

The 2025 Women’s World Cup will be played on English soil; the masculine one of 2027 and the feminine one of 2029, in Australia; and the male of 2031 and the female of 2033, in the United States. Before, in 2023, the men’s World Cup will be played in France, as it was already awarded. For the United States it will be a premiere as the organizing country of the highest rugby competition.