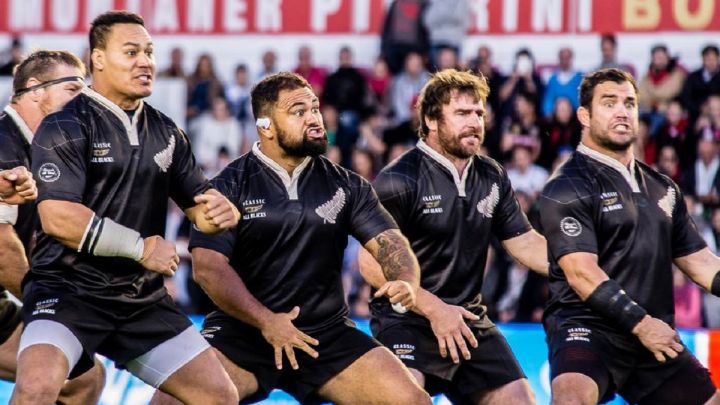 The Classic All Blacks, the team of New Zealand legends, have made public the players who will face the Spanish XV rugby team at the Wanda Metropolitano in Madrid on May 21, according to the organizers in a statement.

Just a month before the unprecedented match is to be held, Spain’s rival announced that they will travel to Madrid convinced that it will be an “unprecedented” sporting event. This has been assured by one of his main ambassadors, Dan Carter, one of the ‘kiwi’ figures with more than 100 games under his belt, and who will also be present on May 21 in the Spanish capital.

“This match is a magnificent opportunity for the most beautiful sport in the world to continue to grow. In the list are many players who have starred in unforgettable moments in the history of All Blacks rugby and world rugbyCarter said.

Sean Fitzpatrick, team skipperassured that “Spain knows the All Blacks well.” “In 2017 they received the Prince of Asturias Award. It is a great opportunity for us, for the Spanish rugby team and for the Spanish public. It is also going to be an important match on Spain’s path to the 2023 World Cup,” he said.

Paul Nicholson, CEO of Kiwihouse, highlighted what this match means for Spanish rugby. “Spain is waiting for us in this iconic stadium. We have overcome many obstacles to get here. This game will mark a before and after in Spanish rugby,” he stressed.

The match will start at 8:45 p.m., but the parallel activities will start at 12:00 p.m. with the opening of the free and accessible ‘Fan Zone’ for all rugby fans in the vicinity of the Atlético de Madrid stadium .

Likewise, it will remain open to celebrate the so-called ‘Third Half’ once the match is over. Fans will be able to buy tickets to attend this match at rugbywandametropolitano.es.

Scandal in New Zealand for actions towards Maori players