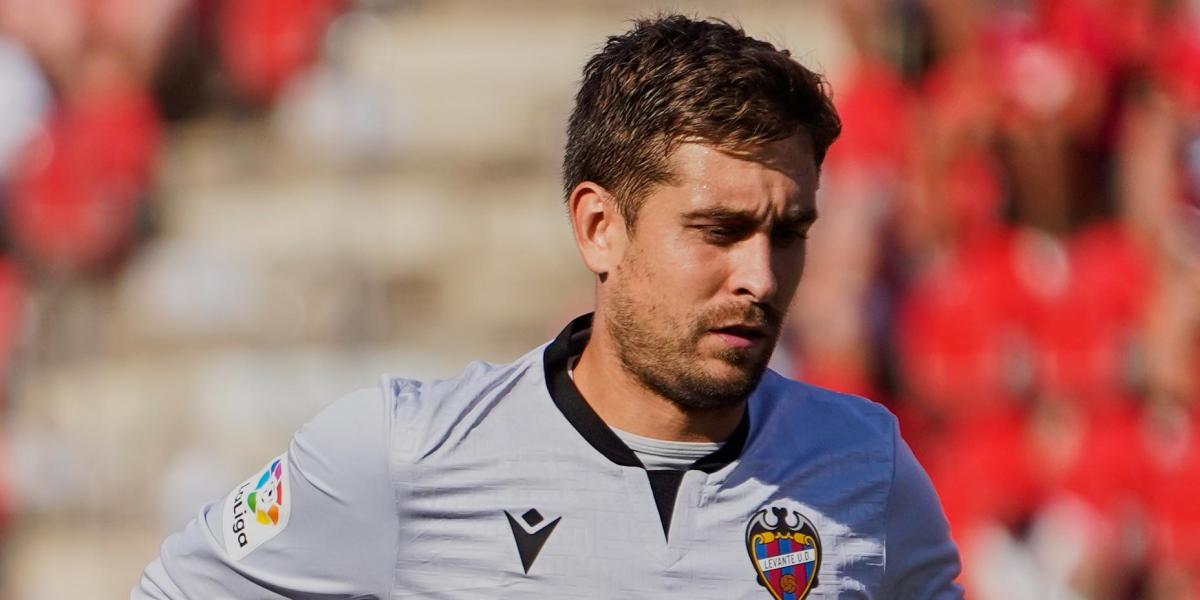 The goalkeeper of Raise Aitor Fernandez affirmed that he is convinced that the team, after having achieved the first victory of the season, will be able to turn around the difficult situation it is going through and lamented the bad luck they have had so far because “they have practically always come up with tails “.

“Until now, we were not having the bit of fortune that is sometimes needed to win,” insisted the Basque goalkeeper in an interview with Eph, in which he pointed out that with that little bit more luck, “the dynamics and the mentality would have changed” and that he now hopes that the one achieved against Majorca be the first in a series with many triumphs.

The Valencian team cut short with the victory against the Mallorcan team a streak of twenty-seven games without winning that lasted from the victory achieved in Eibar in April this year, in the final stretch of last season.

Aitor He commented that those three points have helped them to take off “a tremendous backpack”, although he admitted that it was not the best performance of the course. “I think we had played somewhat better games than the day of the game. Majorca and we had not been without victory. We knew that the first was going to be a very difficult victory, with everyone stuck under the goal and now it tastes much better, “he said.

For the goalkeeper I raised the reaction must be immediate with the two fundamental parties that now arrive consecutively against the Cadiz at home and the Getafe away and in which, in his opinion, the goal difference with them will be “very important” for the final leg of the competition, after having drawn against both rivals in the first round of the League.

“Of course permanence can be achieved. There is full trust. It is true that we have a points deficit but we have two games ahead of us against direct rivals and we have to get something positive”, he said.

“You have to do anything to win the game and the goal difference is very important. This year I think the score in League It will be very tight and those details will make the difference”, he stressed.

The Basque goalkeeper also reflected on the “unpleasant” episode that the players experienced two weeks ago, when after losing 5-0 in Vila-real they were rebuked by a small group of fans upon arriving at the Ciutat de València after the game.

“They are very pissed off, things as they are. And it is to be because we had not beaten anyone. It is true that it is a situation that nobody likes, but we hope that it will not be repeated, although in this case at least it helped us to achieve the first victory. I was scared about how the fans were going to react during the game but he was with us at all times”, he concluded. Aitor.

Balde falls off the U-19 list; Ilias will travel

Ancelotti: “I’m delighted to play against”